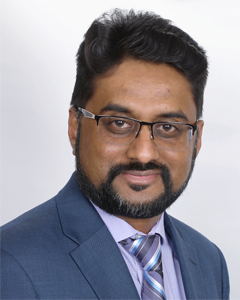 A United States person, including a citizen, resident, corporation, partnership, limited liability company, trust and estate, must file an FBAR to report:

But, you don’t need to report foreign financial accounts that are:

You don’t need to file an FBAR for the calendar year if:

The FBAR is an annual report, due April 15 following the calendar year reported.

You’re allowed an automatic extension to October 15 if you fail to meet the FBAR annual due date of April 15. You don’t need to request an extension to file the FBAR.